we need more parties in the USA 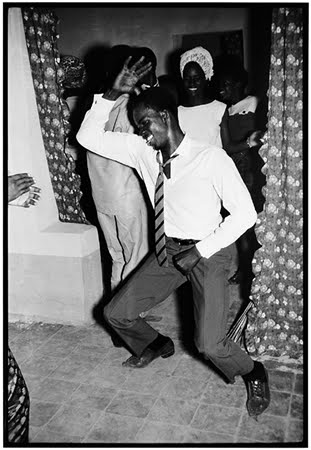 My town of Long Beach is so cool. This weekend, we had two super awesome music festivals. On Saturday, we had the annual Funk Fest, which sadly I missed, but I heard that everybody was getting down in the streets, and that makes me way happy. Fred Wesley of the JBs performed and everyone was invited to join him and his band for breakfast the morning of the Fest at Roscoe's Chicken and Waffles, an iconic restaurant in Long Beach, serving the best fried chicken in Southern California. I really wish I was there, but it was my brother's bday.

Sunday, we had ourselves a little bluegrass festival, which I caught the tail end of for Frank Fairfield's performance. I've already seen him play like four times this Summer; this is definitely the Summer of Frank Fairfield. I just can't get enough of his winding fiddle, his fast fingers frailing the banjo, his foot stomping, his whooping, his cracklin voice, reminiscent of bygone singers on old 45s. Long Beach just went crazy for him. Later in the evening, I saw him perform again at the bar down the street from my house, where the bluegrass jamboree continued into the night. Pete has really taken a liking to buck-dancing or country tap dancing (Keep in mind this is our version of buck dancing). He practically yanked me onto the dance floor, which is a first. Frank Fairfield even did a little jig. I don't care what the calendar says, Summer isn't over until the music stops.

I love these photos by Malick Sidibé of young folks in Mali dancing in the courtyard or at parties, celebrating their new life, independent from French Colonial rule. 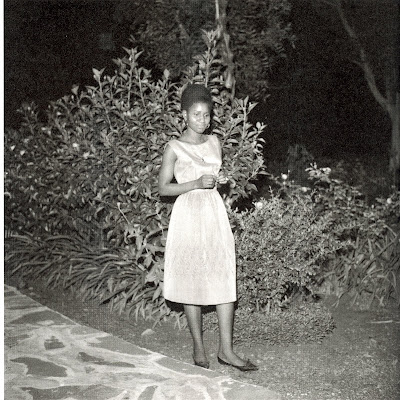 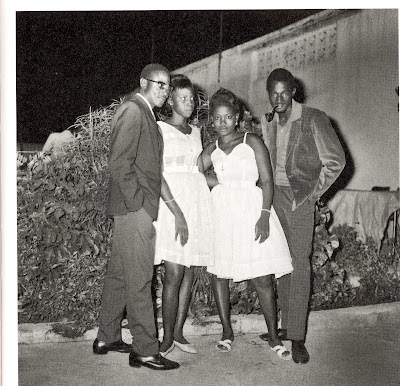 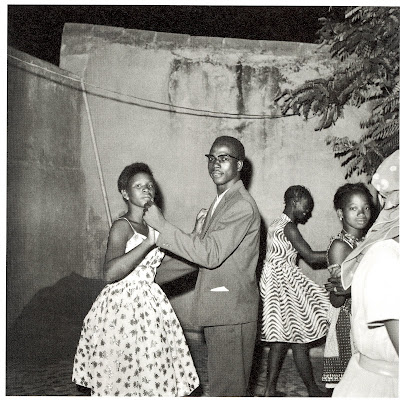 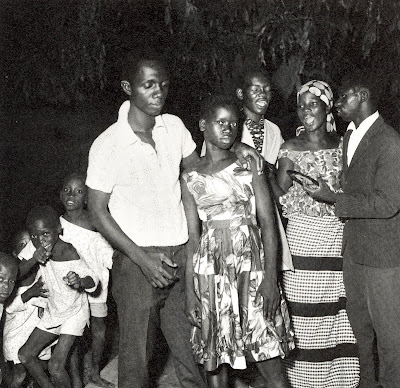 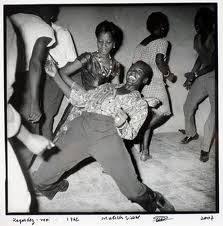 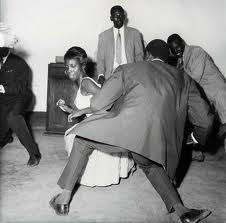 We could sure use more free spirited dancing in the streets, or in the words of Jonathan Richman, "we need more parties in the USA."