We said our goodbyes to Bodie and headed to the small town of Bridgeport (population 817), to celebrate "Founder's Day", actually a very small affair, though heart-warming all the same. This charming and humble town was established in the early 19th century, and several of the Victorian structures still stand, though have been converted into restaurants, stores, motels, and the Mono County Museum pictured below. Bridgeport belongs to a simpler time. Last year during the Founder's Day Celebration, an elderly lady, native to Bridgeport, sold one of her homemade pies for $400. $400! I believe the proceeds go back into the preservation of the town. We were told this story by a sweet elderly lady, beaming with hometown pride, who further encouraged us to buy raffle tickets and check out the Quilt Exhibit, housed in the 19th century gymnasium. Not wanting to say "no" to an older soul, we obliged her. Most of the quilts were not to my liking, too many ducks and too country cottage chic, but there were some treasures. After, Pete & I ate Indian tacos, curbside. If you've never had an Indian taco, (and by Indian, I mean Native American), they're like a funnel cake stuffed with greasy hamburger meat, cheese, tomatoes, and onions. Basically a yummy heart attack, but for the onions, which were added despite my request to "hold the onions." It's a curse. She who hates onions and requests that they not corrupt her meal and violate her mouth will be perpetually served them. Growdy, aggressively crunchy when raw, slimy critters when cooked, I rebuke you from all future meals! Wow, sorry for that. With full bellies, we made our way to the Mono County Museum, a short walk away. I love an intimate and unassuming museum such as this, and it's a good way to learn about the history of a small town. I was even encouraged by another saintly old lady, who worked the counter and oversaw the museum, to take pictures. Here they are below. 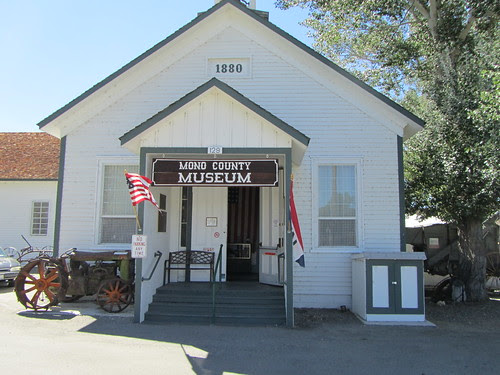 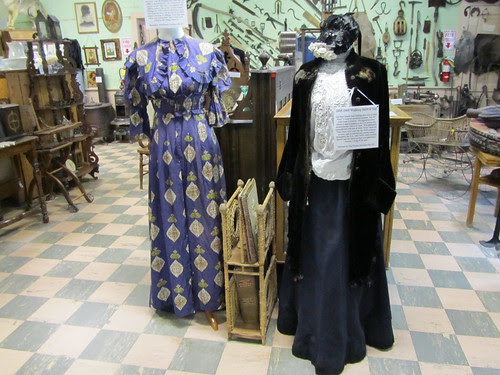 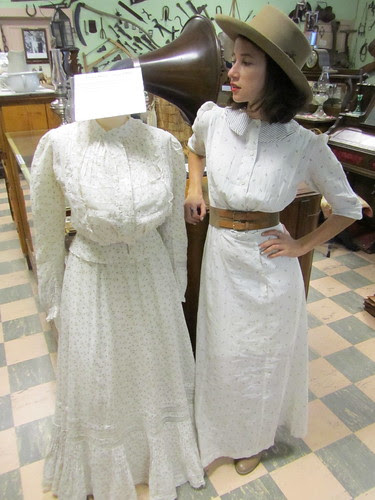 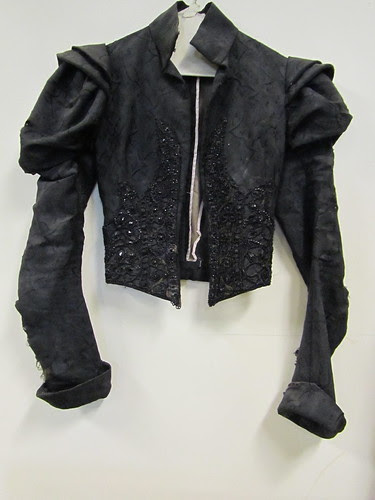 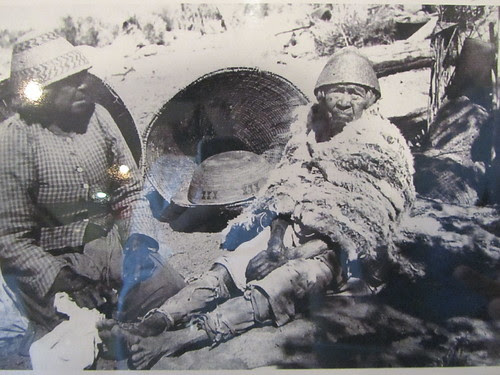 Teha, the centenarian pictured above, was a Paiute basket maker from Mono County, who was 125 years old when this picture was taken in 1902. 125 years old! Maybe it's the crisp mountain air, or the uncomplicated lifestyle, but people have grit in Mono County, which would explain all the vibrant elderly ladies guiding us through our adventures. Long live Bridgeport and its people, it's America to me. 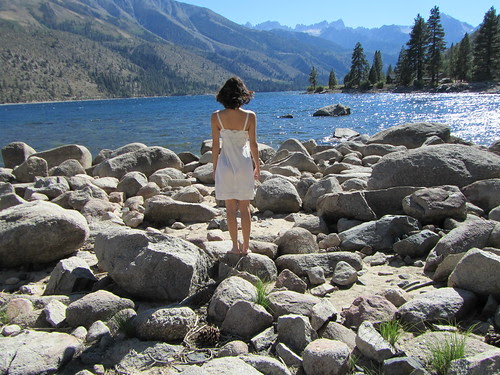 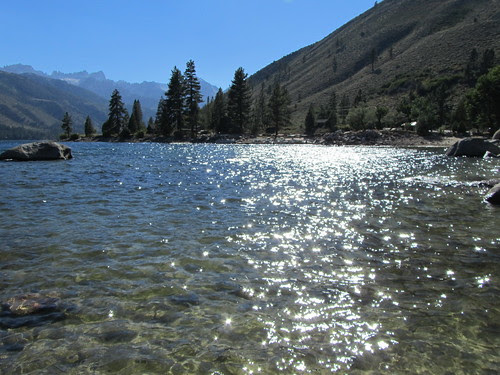 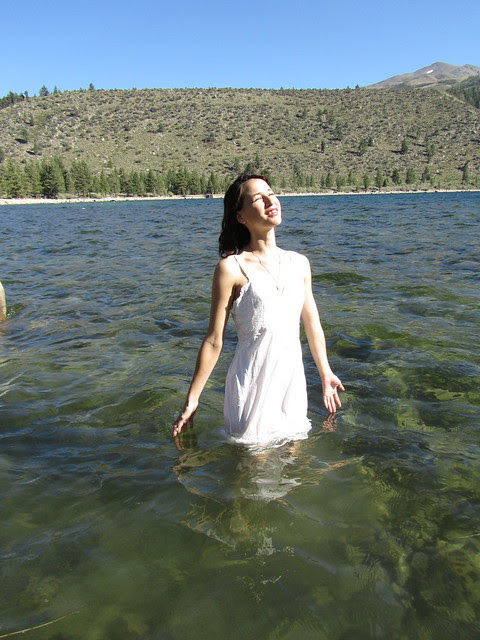 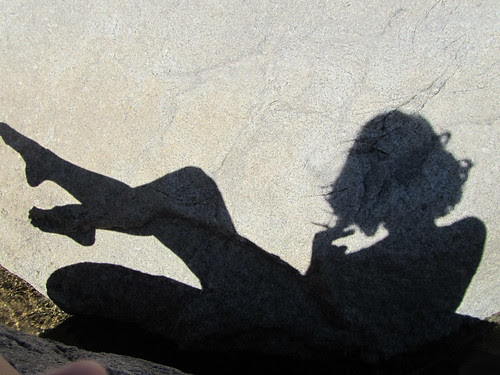 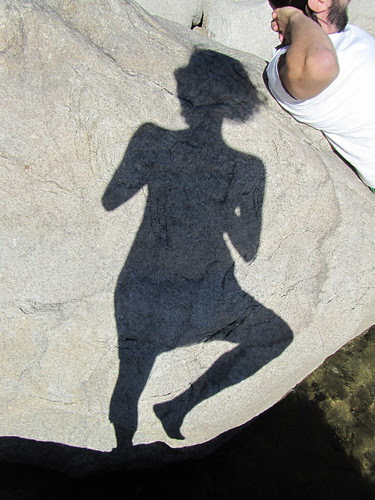 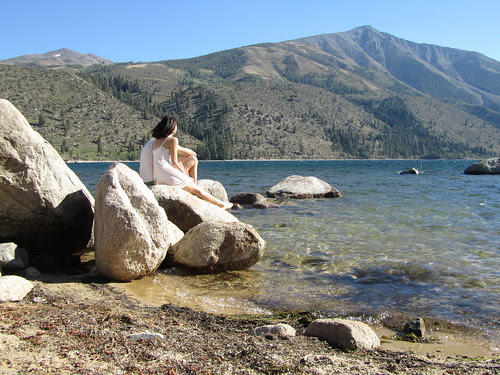 I am now addicted to lakes. (We stopped at 2 more lakes during our travels.) I hope to go to a local lake one of these upcoming weekends, weather permitting.

Well, my stomach is badgering my brain to get a move on, so I'm gonna wrap things up. til next time.
Posted by Crystal Lee at Wednesday, September 08, 2010