Sometimes a haywire GPS is a blessing in disguise. On the way to pick up Pete from the Ontario airport, the GPS told me to get off on a street that contradicted my written directions. Taking the word of modern technology, I was led not to the airport, but to a street in which stood The Hat, where you can buy a mean pastrami sandwich, as well as the road to Mount Baldy. After picking Pete up at the airport, we headed out to eat pastrami sandwiches & then hike around a bit in some unchartered territory. I was very much in need of an outdoor walk; My dad is still staying at my house & I’m kind of losing my mind. My dad is always performing and it can be very embarrassing, mortifying even. If a pile of money doesn’t fall into his lap by the end of the week so that he can go minister in Indonesia, he is supposed to be headed back to the South. I need my life back! I will introduce him to you with pictures in a later post. 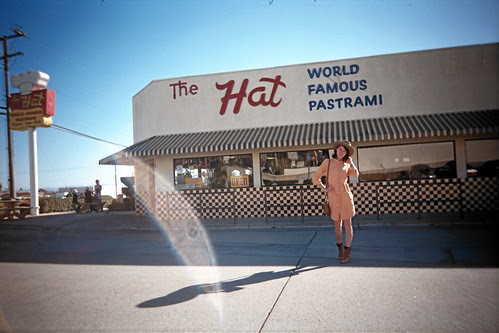 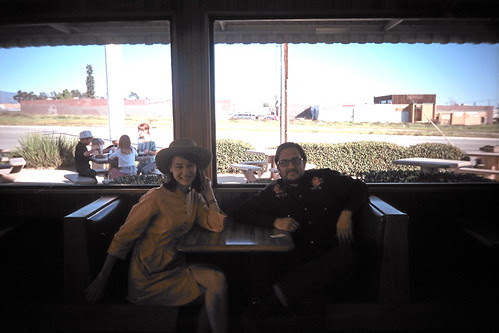 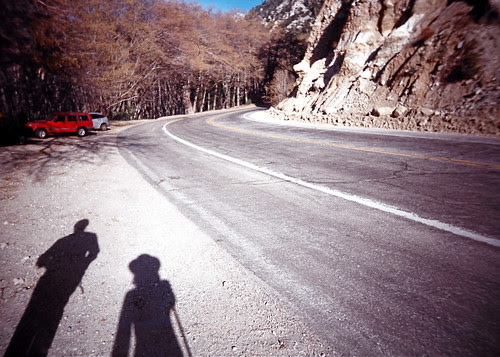 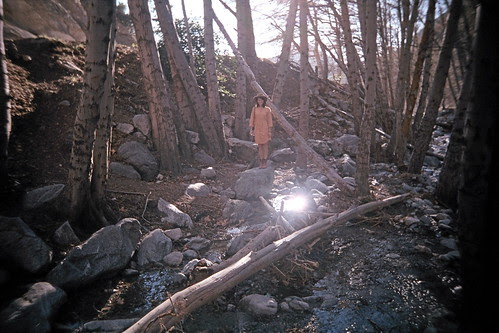 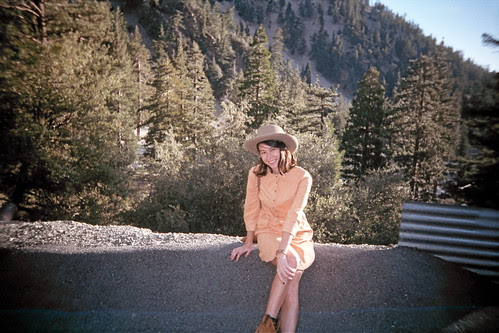 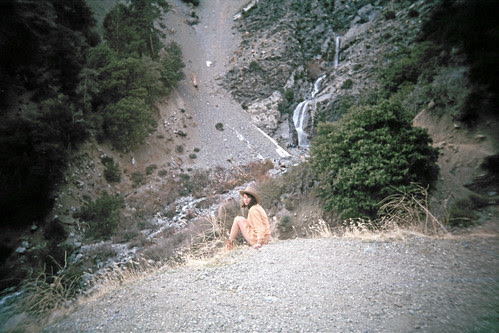 Oh ya, I noticed I have some new followers, and I’m really flattered. Thanks!